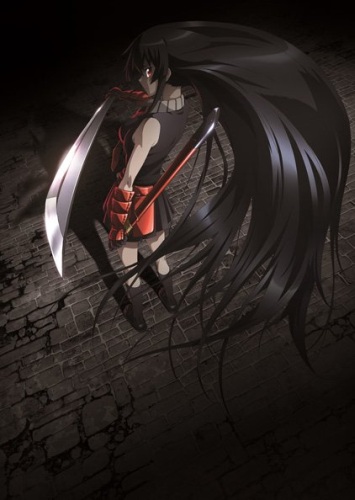 Plot Summary: Tatsumi is a fighter who sets off to the Capital in search of a way to make money to assist his poverty-stricken village. After falling victim to a robbery by a woman and losing all his money, Tatsumi is taken in by a noble aristocratic girl by the name of Aria. In the following night, Aria's place is attacked by a group of assassins known as Night Raid. While Tatsumi at first tries to defend Aria from the assassin Akame, another member of the group stops the fight. She reveals that Aria has kidnapped several villagers and tortures them for fun. Shocked upon seeing the tortured villagers — including his two best friends, Tatsumi kills Aria. Seeing potential in Tatsumi, Night Raid invites the boy to their group warning that regardless of how they want to assassin corrupted people, they are murderers. Tatsumi accepts in order to become stronger and protect his village. In their fight against the Empire, Night Raid starts antagonizing an organization known as The Jaegars led by Esdeath, the most powerful fighter in the Empire. As both Night Raid and Jaegars suffer losses, the Empire forms a new secret police force, the Wild Hunt, with the son of the Prime Minister, Shura, as its leader, to bolster its law reinforcements, though Wild Hunt heavily abuses its new authority by killing innocent civilians for fun..