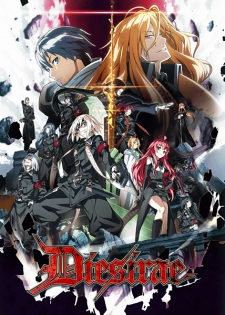 Plot Summary: On May 1, 1945 in Berlin, as the Red Army raises the Soviet flag over the Reichskanzlei, a group of Nazi officers conduct a ritual. For them, the slaughter in the city is nothing but the perfect ritual sacrifice in order to bring back the Order of the 13 Lances, a group of supermen whose coming would bring the world's destruction. Years later, no one knows if this group of officers succeeded, or whether they lived or died. Few know of their existence, and even those who knew began to pass away as the decades passed..