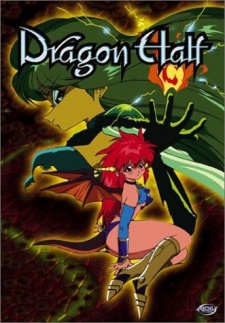 Plot Summary: Mink—the daughter of a dragon and a retired dragonslaying knight—sets out on a journey to get tickets for a concert held by Dick Saucer, world-famous teen idol and dragon hunter. Meanwhile, the corrupt king of the land is trying to take her hostage to get at her mother, and his magic-using daughter seeks to foil Mink's quest out of sheer spite..