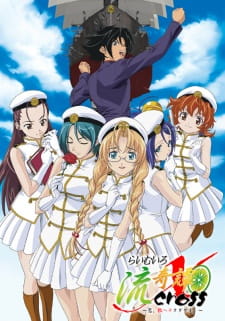 Plot Summary: It was Meiji 38 (1905), the Russo-Japanese War that had begun since the previous year was getting hard. In this severe circumstance, they reorganized the Raimu Squad. The members of the Raimu Squad were the girls. They were just like other ordinary girls who went to schools and yearned for love, except that they had "Raimu." Inukai Tsuyoshiro was a young man who was newly chosen to be the leader of the squad. He was ambitious to fight for Japan. When the young man met the five girls, the new chapter of "Raimu" began..